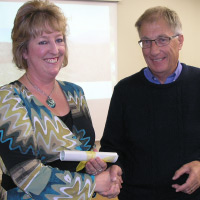 Lynley Hayes, leader of Landcare Research’s Biodiversity and Conservation team gave an information-packed address as befits this prestigious lecture in memory of MJ Barnett, one of New Zealand’s most distinguished horticulturalists and CHS Board member for 35 years.

Although we now have much stricter border controls there is a vast residue of weed problems since few species have reached their full potential and long-lived species have long lag phases before they explode exponentially! 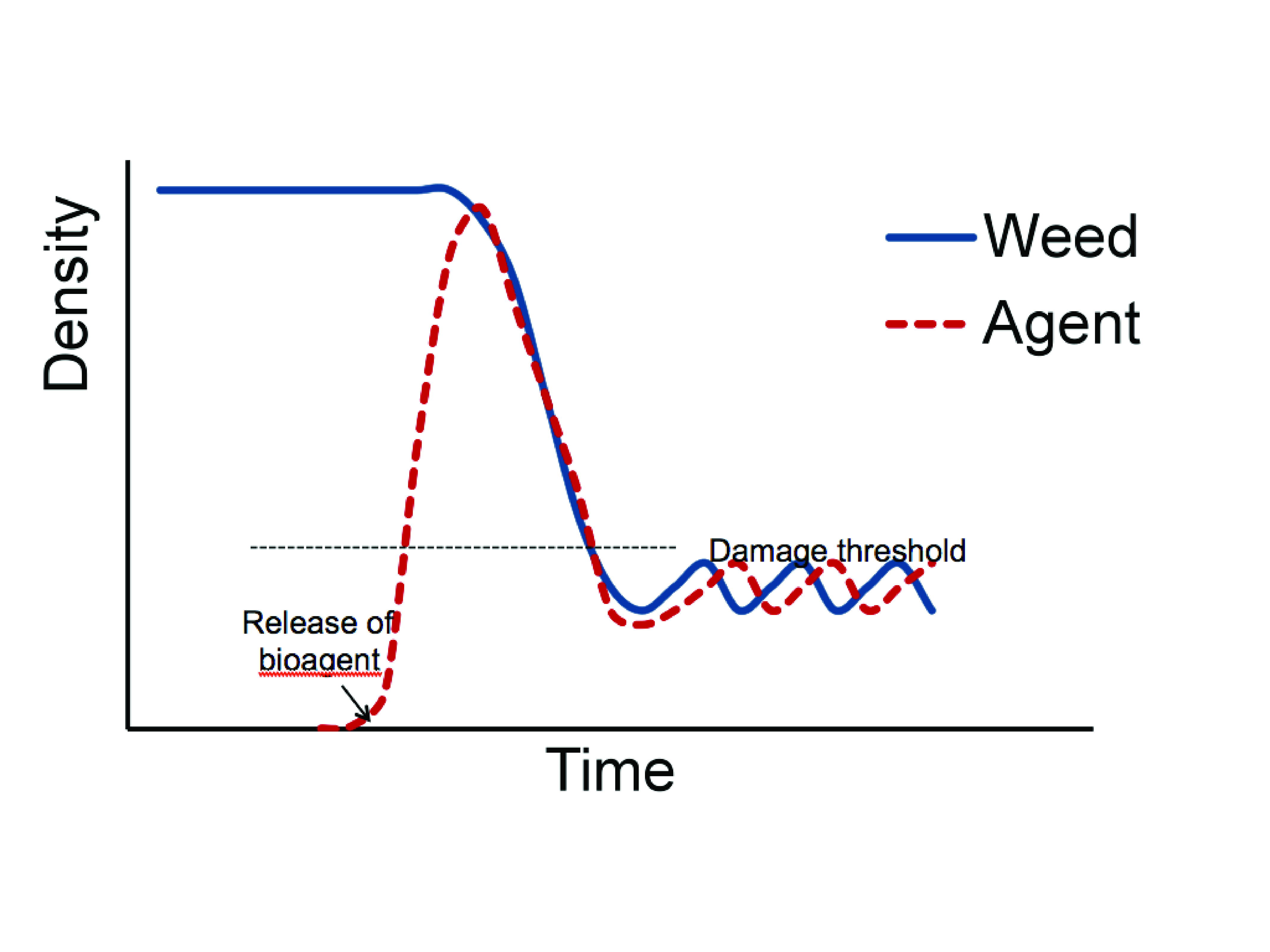 Traditional herbicide solutions are often too expensive, can have unintended consequences of use (eg deformities in fish) and resistance can develop. Not unexpectedly eradication is most successfully accomplished through early intervention with a near 90% eradication rate for infestations covering less than 0.1 hectares dropping to only 25% for infestations between 100 and 1000 hectares.

Lynley defined “biological control” as “a technique where we attempt to restore the balance between and the environment by reuniting it with some of its key natural enemies”. 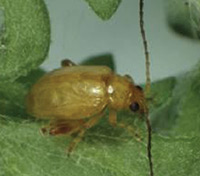 Fears that insect populations might migrate and decimate other plants especially crops are minimal due to the symbiotic relationship between predator and plant. Specialist biocontrol agents have evolved the ability to get past their host plant’s chemical armoury, but this is at the cost of Not being able to attack other plants. In NZ’s 90 year history 59 “agents” have been released and there have been no significant non-target attacks. 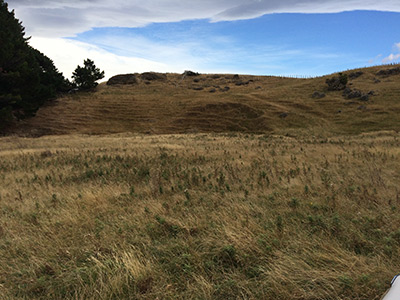 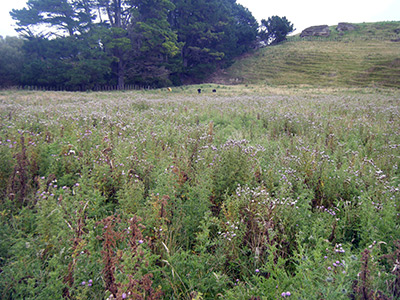 Worldwide about one third of programmes are so successful no other control options are required.

About one half are partially successful and one sixth are failures having no impact. Economically, benefit-to-cost ratios between 10:1 and 4000:1 are achieved.

Clearly biological control is a useful tool but not a panacea in the battle against weeds. Lynley provided a reality check observing that it may take decades to achieve results, not all weeds are suitable targets and it may only prevent further spread so there are many challenges ahead. Landcare Research follows a robust, six-step procedure to identify suitable agents and must secure the approval of the Environmental Protection Authority.

Once agent numbers have been built up they are made available free-of-charge and interested parties can register with biosecurity staff at Ecan (Canterbury Regional Council).

Further information may be obtained at www.landcareresearch.co.nz/research/biocons/weeds